X
No items found.
Product is not available in this quantity.
Introduction
Services
About Us
Process
Testimonials
We Are AMG

Large electronic advertising screens at the 10 most important soccer stadiums in Mexico. Televised via live broadcast to U.S. markets. 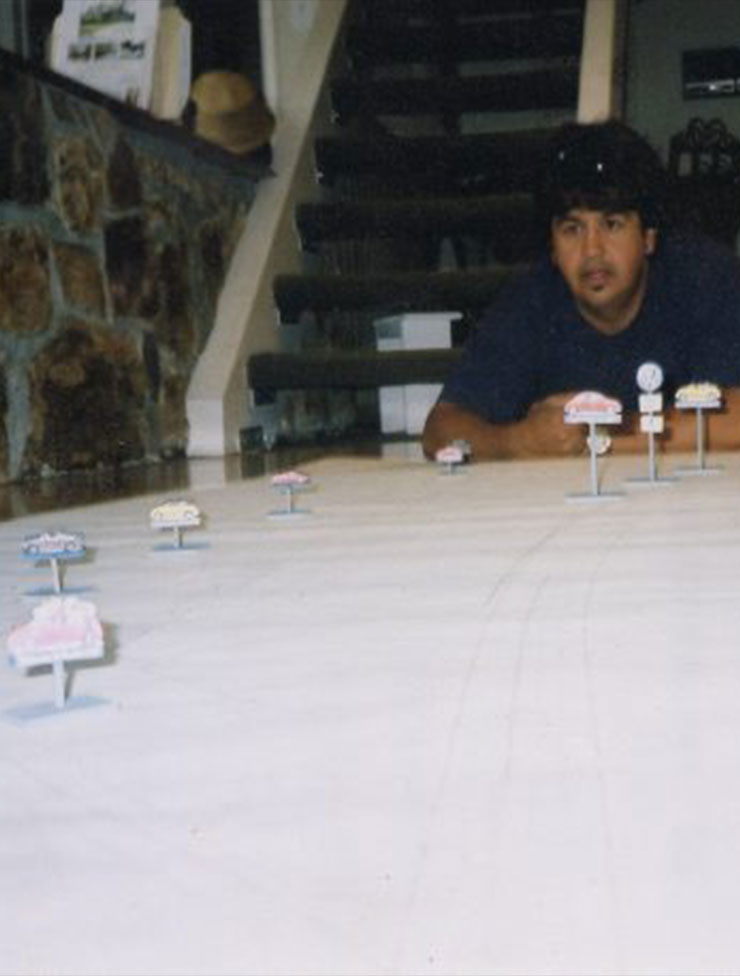 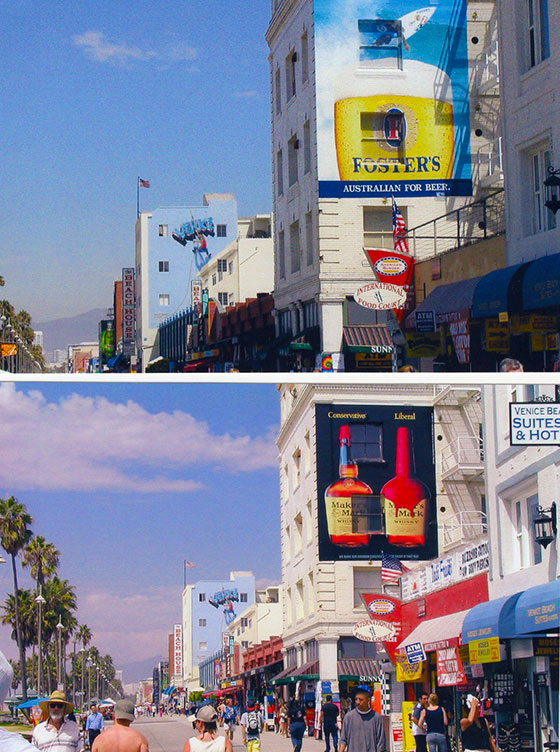 AMG has been a leader in advertising for over 40 years. The founder and CEO of AMG, Alex Garcia, began his career before the advent of computer generated design and printed vinyl billboards.

s a teenager, Alex hand-painted large murals on the sides of buildings -- and literally anywhere he was asked to create an ad for a client. Alex was born and raised in Houston, Texas in a family that was already well established in the out-of-home (“OOH”) advertising business, with his father working as a sign builder and his uncle a pictorial artist. Growing up in the industry, Alex learned on the job under the tutelage of his father and uncle. During these early years, Alex began building his own signs, specializing in hand-painted signs, murals, and billboards. Upon graduation from high school in 1981, Alex founded AMG where he continued to find great satisfaction in bringing the ideas of advertisers to life.  His outstanding work at AMG was noticed by the industry, and in 1985, he was hired by Trans-State Outdoor Advertising to be its General Manager. While at Trans-State, Alex reorganized and streamlined the union based company. By age 22, he was given the responsibility for personally supervising the traffic for Trans-State and overseeing the scheduling of its entire paint department. Under Alex's supervision, Trans-State’s paint department went from producing only 2 billboards a week to approximately 50 per month!

n 1987. Mr. Garcia relocated AMG to Los Angeles, the second-largest media market in the country, and began contracting work with industry leaders such as 3M National, Eller Outdoor, Gannett Outdoor, and Lamar Advertising. Most of the names of the largest outdoor advertising companies have changed and their successors are now Clear Channel and Outfront (formerly CBS Outdoor). AMG was one of the first to pioneer supersized wall murals now common in virtually every market of the U.S. and around the world. Mr. Garcia specialized in these giant signs, now generally referred to as “supergraphics” at a time when the work took hours on a scaffold suspended on the side of a tall building. In the late ’80s and early ’90s, it would not be unusual to find Mr. Garcia painting a giant mural while suspended 75 or 100 feet above the ground.

s the technology changed, so did Mr. Garcia, who put AMG at the forefront of the LED digital revolution. In fact, AMG installed and operated one of the first LED digital displays used for OOH advertising in Southern California. AMG has now teamed up with Rich Media Technologies (“RMT”) and owns and operates an ever-expanding network of digital displays on freeways and inside airports and hotels. Under Mr. Garcia’s management, AMG remains a leader in the industry seeking to make innovative use of new emerging technology to reach the greatest number of consumers with the most effective ads.

AT THE FOREFRONT OF THE LED DIGITIAL REVOLUTION

AMG installed and operated one of the first LED digital displays used for OOH advertising in Southern California.

Expose your brand through our diverse advertising options.
Our Process

A successful marketing plan relies on us listening to our clients. Our first step will always be to listen and understand each our client's unique marketing goals.
02

Once we have a clear understanding of our client's marketing needs we can collaborate and develop a plan-of-action.
03

The next step in our process is to create an advertisement that will resonate with our client's target market.
04

Upon approval of the custom ad, the advertisement is implemented on the platform(s) each client chooses.
05

We consistently track all ad impressions along with any other trackable ROI per media platform. Our goal is for you to see great results!

I firmly believe AMG Outdoor/Rockefellas TV have all the infrastructure in place for Alex Garcia to become a media giant.

I wanted to write and let you know how thrilled and excited I am to be involved with yourself (Alex), Rockefellas TV, and AMG Outdoor.