X
No items found.
Product is not available in this quantity. 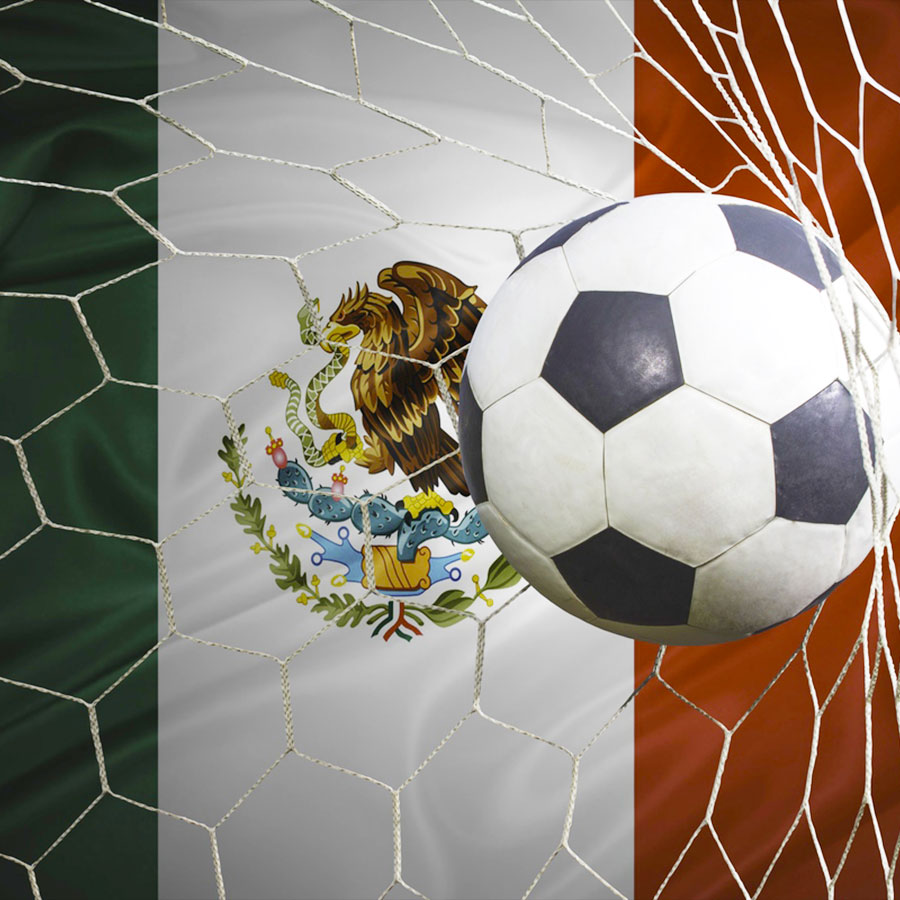 Thank you! Your message has been received! We are happy you are interest to know more and we will get back to you soon.
Oops! Something went wrong while submitting the form.

Electronic Screens at the 10 Most Important Soccer Stadiums in Mexico

SPORTMARCA/VALLASPORT USA is a new media in the US that reaches millions of viewers by offering ad space on billboards and electronic screens that are located within the 10 most important Mexican soccer league stadiums -- Hosting games covered by the largest TV companies broadcasting Mexican soccer league matches every year in the US. Audiences in the United States watch soccer broadcasts in higher numbers than any other sport.

Your brand can literally be in front of millions!

SPORTMARCA/VALLASPORT USA can include your brand in the game lineup.

Use our screens to feature your brand in several opportunities. Not only on television during the game, but also on sports news shows … Recaps, match rebroadcasts, magazines, newspapers, and social media … Amidst the actual presence in each stadium where you can promote "yourband.com"

Liga MX is the most viewed and most important soccer league in America.

Soccer exceeds audience numbers in any other sport in the US by far, uniquely so within the Hispanic market. And what’s more, 38 years-old is the median age of audience watching your brand.

The most important Hispanic networks will be featuring and promoting your brand. UNIVISION and TUDN guaranteed and also, Telemundo, Fox Sports, Bein Sports, and many other broadcasting vendors featuring Mexican league results every week.

SPORTMARCA/VALLASPORT USA has access to 10 stadiums hosting the most popular teams in Mexico in more than 180 games and multiple teams as two different seasons unfold every year. Opening and Closing Seasons — so your brand could be present all year round. Or, targeting specific brackets as needed.

Through the Liga MX’s yearly broadcast schedule you can reach millions of viewers.

Don’t miss the game! Don’t stay out! Score against your competition!

Put your name on the field! 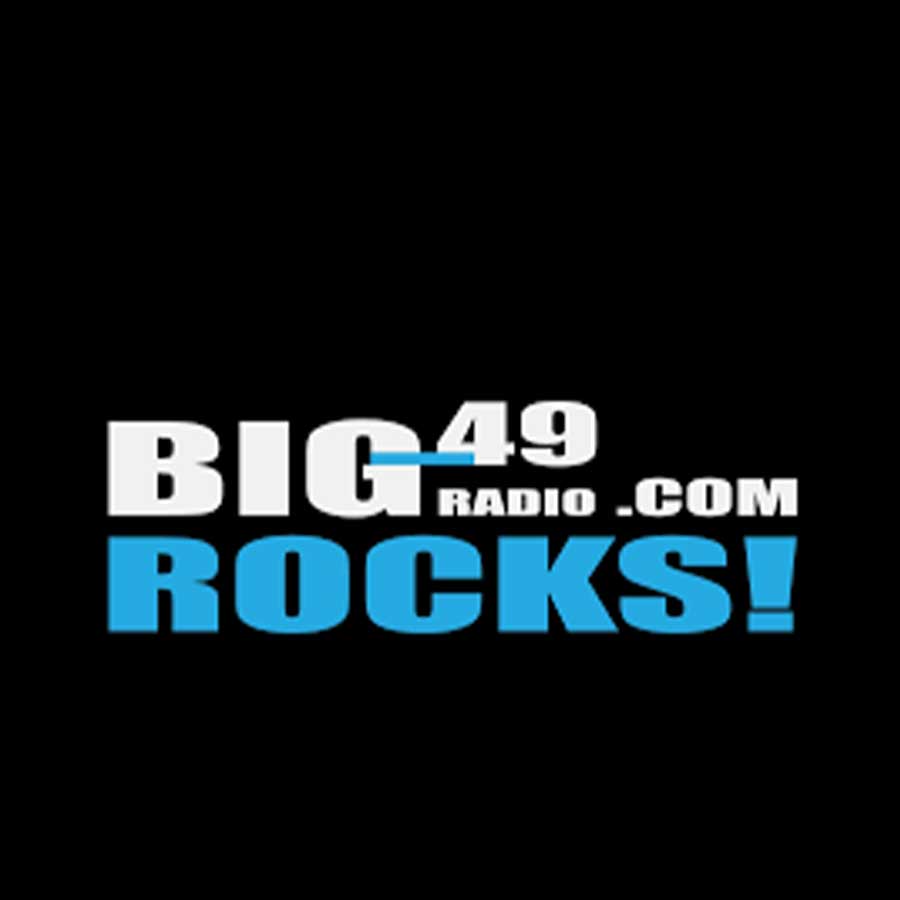 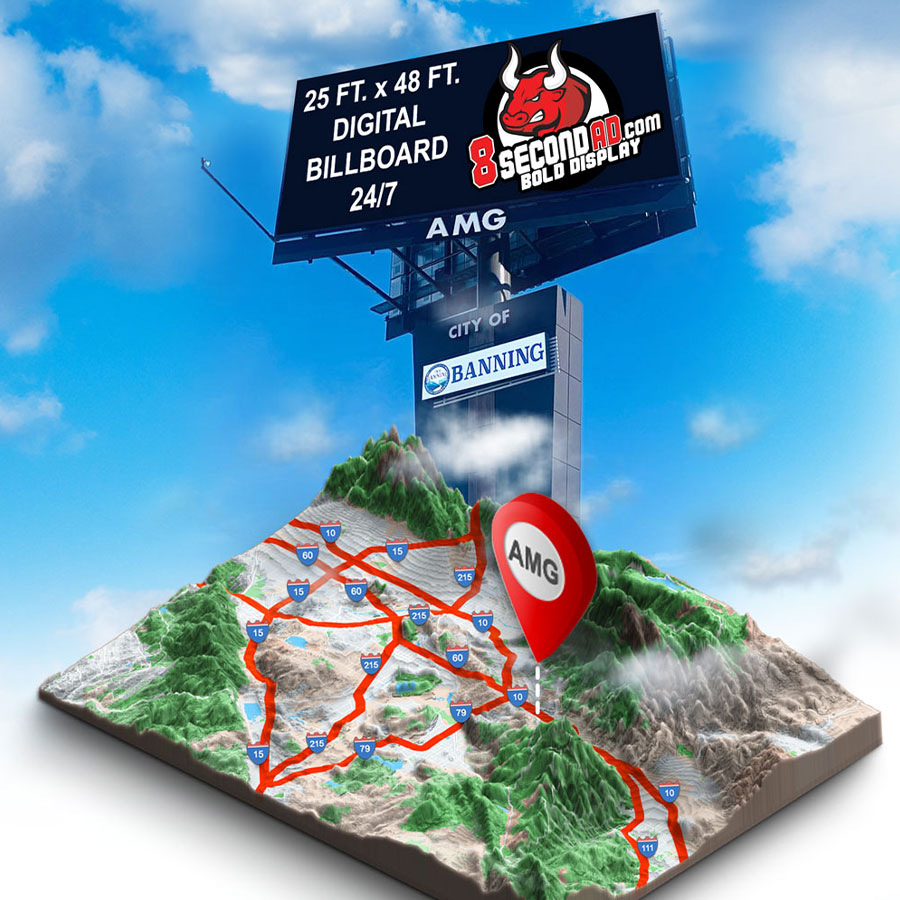 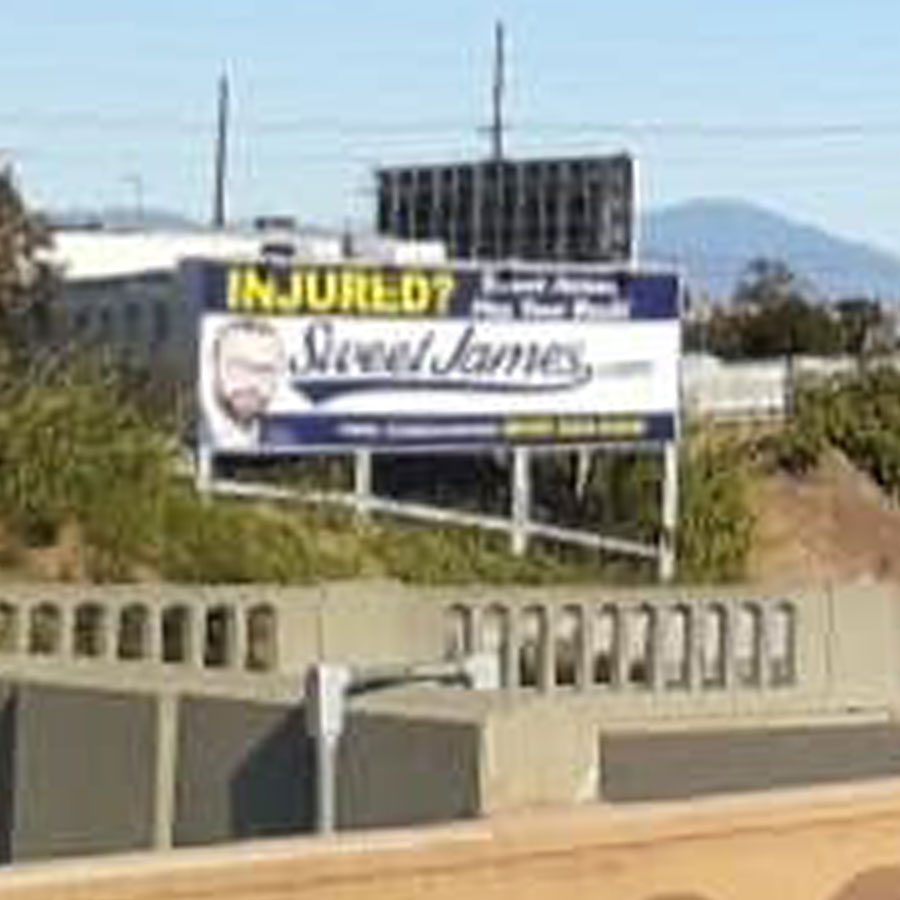 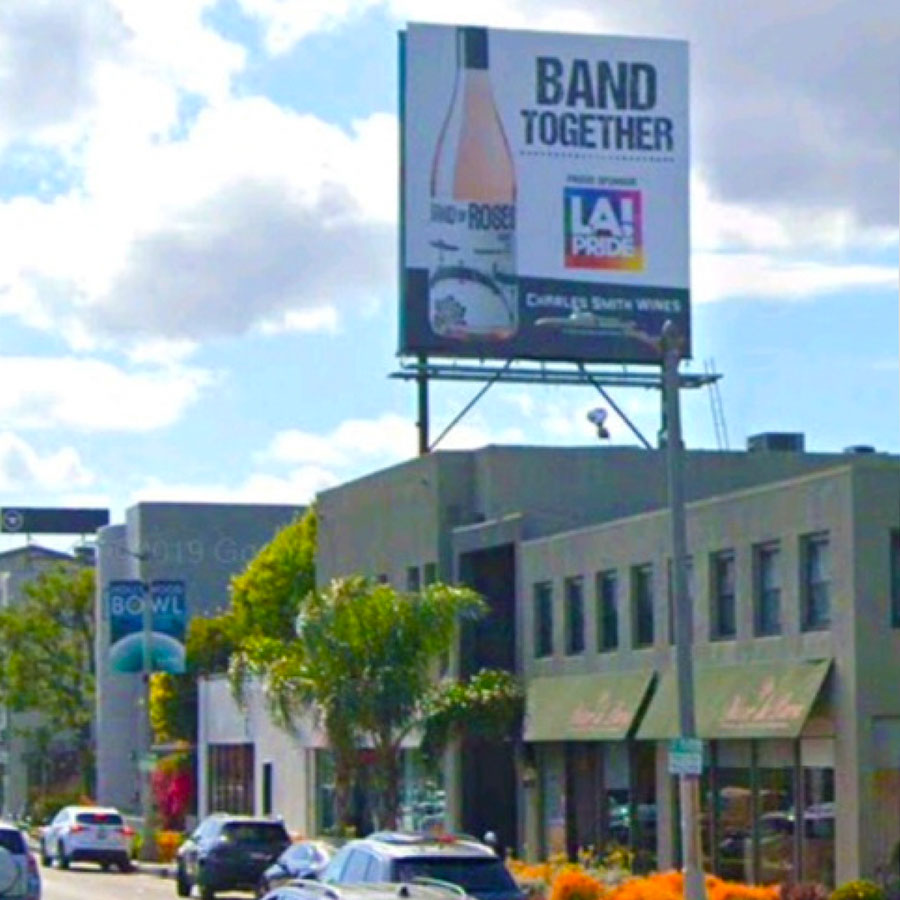 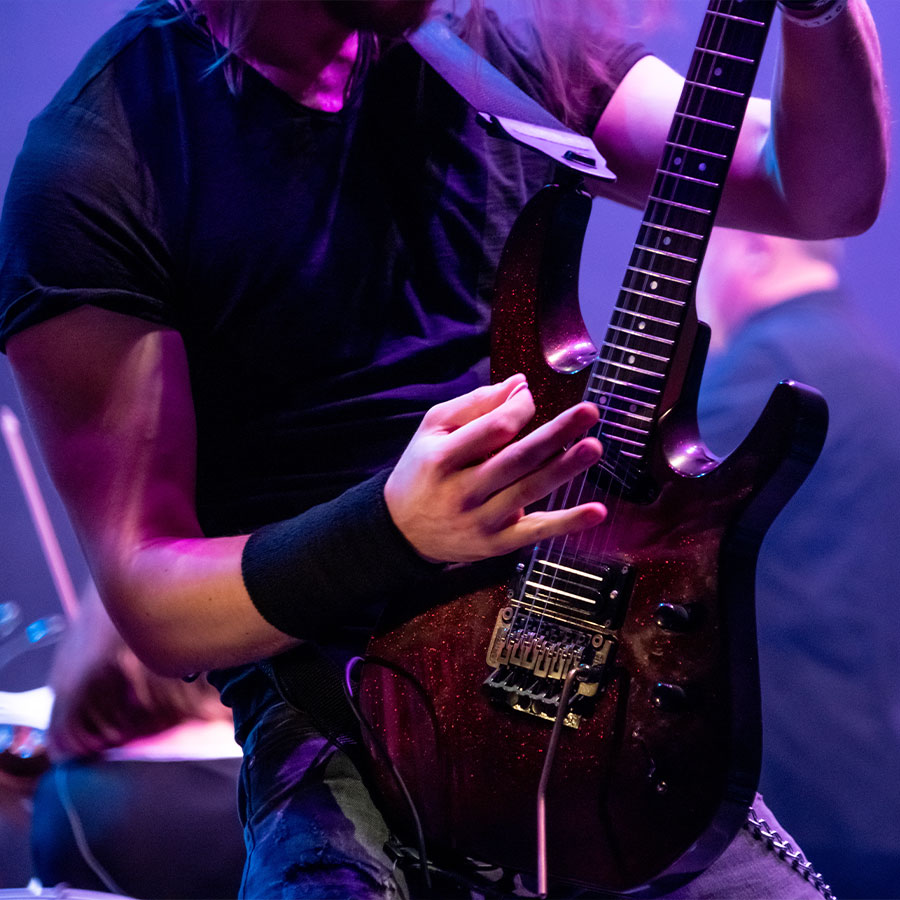